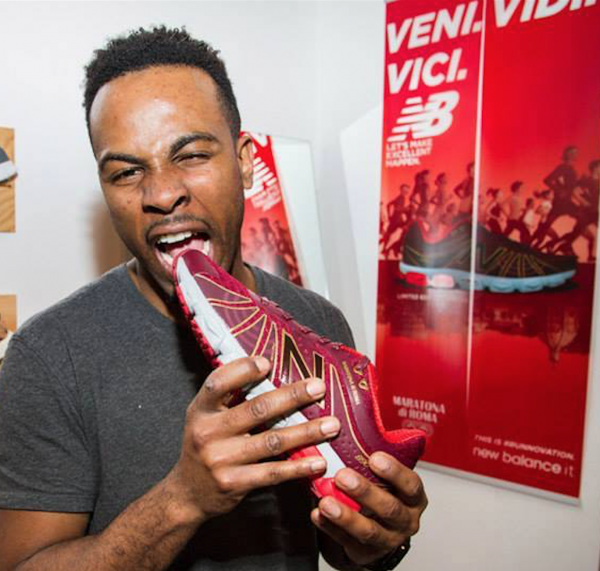 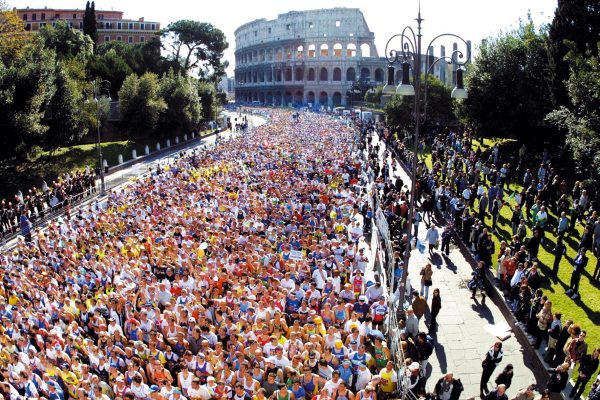 On one hand we have the Rome Marathon, one of the most important Italian races. On the other hand, we have the unique charm of the location and a course that goes through the heart of the “Eternal City”. In between, there is the need to create a meeting point for the participants to communicate and interact. That’s why the New Balance Social Contest was founded and launched during the presentation of the new running shoe “Running 890V4-Rome Marathon”. The main objective was to take advantage of the participants’ passion for running, connecting the launch of the product to the event and subsequently developing the connection through a large-scale marketing programme on social media. With the customization of Whappy’s platform, it was possible to involve the Rome Marathon’s runners in a Social Contest that was able to place the product in the spotlight. All participants had a special mission: to upload a photograph of themselves wearing the new running shoe (pictured against the surrounding stands or of the shoe in a different context if the contestant so wished), in order to reach the highest number of interactions and likes on social media. The promotion incentivized the runners by giving awards to runners who had been the most active or the most appreciated on social media, after they had uploaded their photo. The greater the level of interaction, the greater the possibility of winning prizes, and this was directly connected to New Balance and to running in general. The App was developed ad hoc by Whappy; this allowed the engagement of the Rome Marathon’s participants in the Social Contest. As a result, there were more than 8,000 contents on social networks, with a reach of more than 96,000 people.