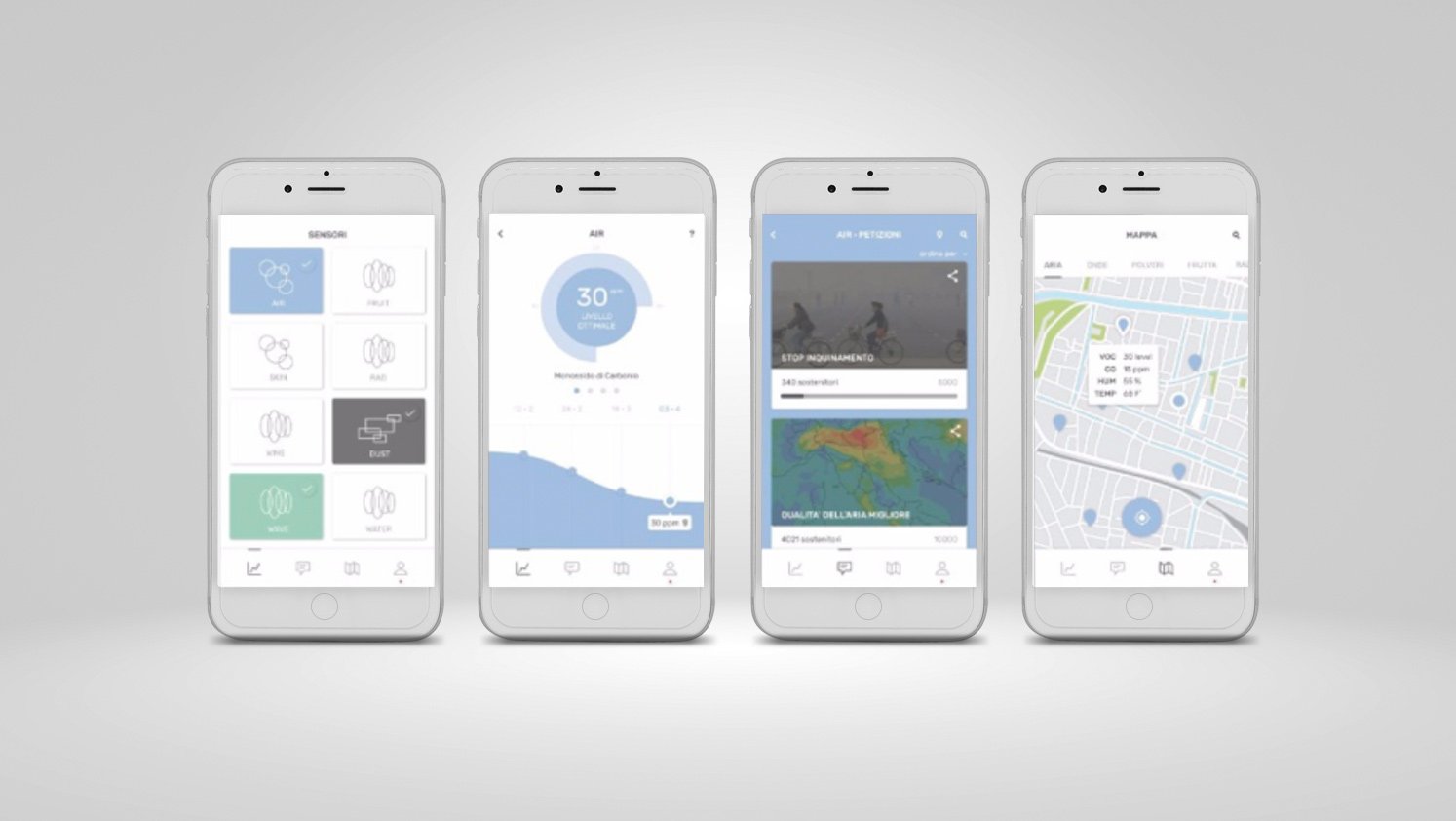 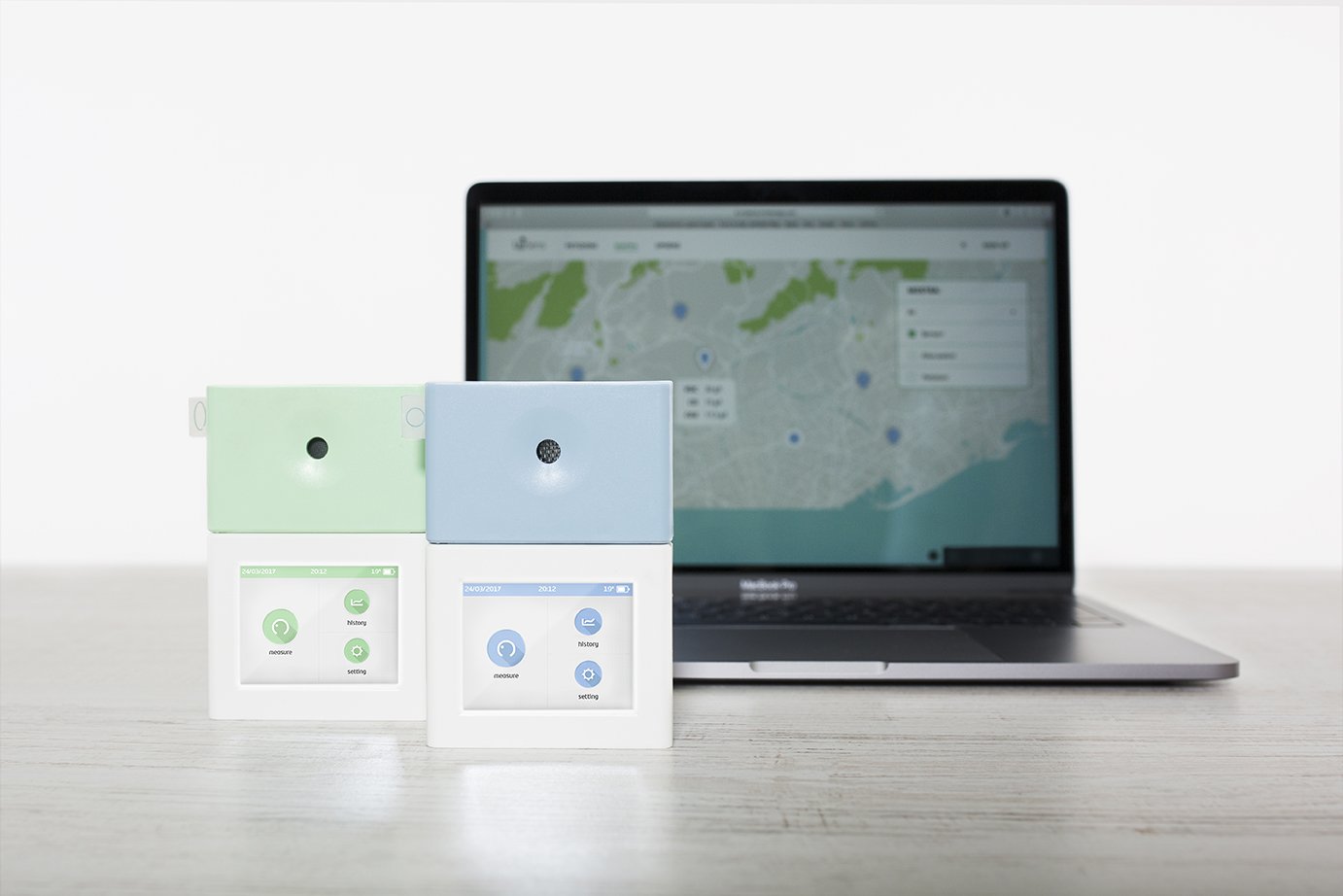 UpSens is a startup company based in the Italian Alpine region of Trentino. It designs sensors for monitoring of ‘the quality of life’ within the buildings where people spend their days.

Two of them are already available:

The usefulness of these sensors in safeguarding the health is clear, but the UpSens sensors have also a community value. For UpSens we developed a mobile app that is, first and foremost, a tool that interacts with the device and allows users to collect, save, and view the measurements on smarthphones and not just on the device connected to the sensors.
But the app is also a social platform. Users can share their measurements with others, thus creating real-time pollution maps of neighborhoods or cities. The value of this sharing lies in the disintermediation process: the data sharing takes place between common citizens and it’s not based on institutional communications spread by the governing bodies.
This is, however, only the first step. The platform allows to start discussions about the measurement, but also to propose petitions. In other words, it is a tool that allows people to organize themselves and do something concrete to change their local situation, with all the positive effects that this can have on the environment and health of entire communities. In other words, every citizen return to be a fundamental element of the community.
We put those concepts of inclusion and sharing in the marketing aspect of this project. On the one hand, the crowdfunding campaign in Italy that raised 200k and allowed the start of the project. On the other hand, the official Facebook page to tell users about UpSens, talk with them and make them aware of the risks of indoor pollution.
For us UpSens is a project that combines technology and ethics with the ability of digital tools to create communities.
Measurement. Sharing. Action. The UpSens app is a perfect example of the positive impact the sharing economy can have on the whole society.